Historical data shows that less than 15% of all clinical candidates receive regulatory approval.(1) Part of the challenge lies in the underlying differences between the species used as models in preclinical studies and humans. As a result, 75% of drug candidates terminated due to safety or efficacy issues were not accurately predicted by animal models.(2) 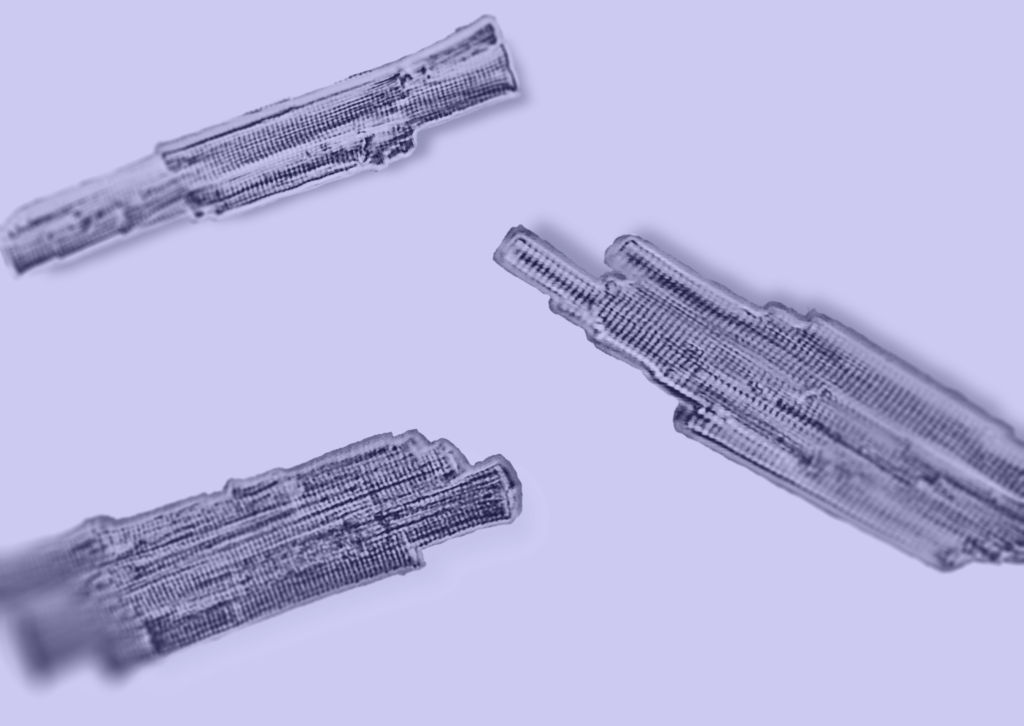 In the late 1990’s, novel preclinical models based on human induced pluripotent stem cells (iPSC’s) were introduced. However, after more than two decades of research, human iPSC-derived models have not delivered on the early hopes and promises. Generally, these cell models lack key phenotypic features of adult human cells and express an immature phenotype.

In addition, both the absolute–as well as the relative level of expression of critical ion channels–differs between adult human primary cardiomyocytes and human iPSC-derived cardiomyocytes, providing additional opportunities for divergent pharmacology between the two cell types. 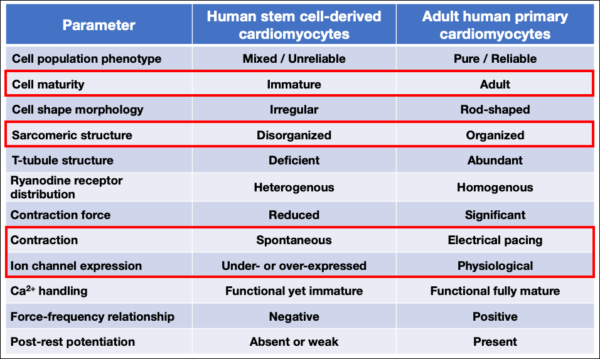 A study of risk assessment focused only on human iPSC-derived cardiomyocytes may inaccurately conclude that an adequate safety margin exists, hence the term “false margin.” Other studies have shown that false negatives (8) and false prediction of arrhythmia (9) can be generated when relying on these models (Figure 1B and 1D, respectively). Therefore, caution should be exercised when considering the use of human iPSC-derived cardiomyocytes for the study of drug-induced pro-arrhythmia and changes in contractility. (11)

When testing drug candidates for pharmaceutical partners, AnaBios uses a heat map like the one in Figure 2 to profile the mechanism of action of a drug in adult human primary cardiomyocytes. 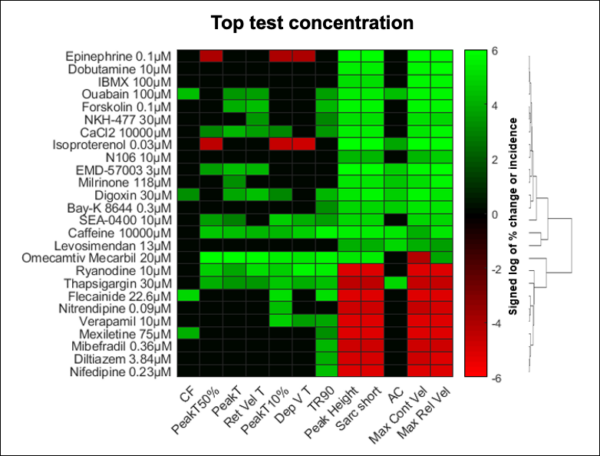 Moreover, these studies demonstrated 100% specificity with adult human cardiomyocytes when testing non-pro-arrhythmic drugs while results from iPSC-derived cardiomyocytes exhibited limited specificity (Table 2, click image for larger version). Together, these results demonstrate the superiority of AnaBios’ human adult primary cardiomyocyte platform and the measurement of parameters that are highly predictive of clinical outcomes. Click here to view our ethics statement. 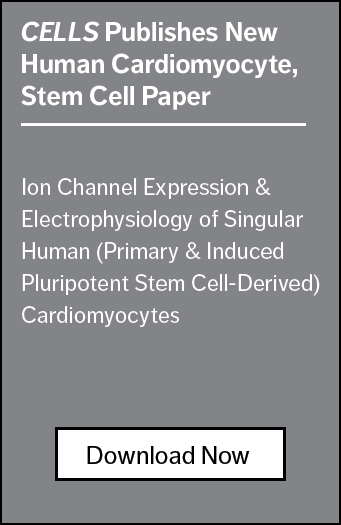